I chose the word TRUTH as my One Word for 2014.  I am realizing that this kind of decision is a little bit like “praying for patience.”  MANY many opportunities arise after such a request.  Some of them, not so fun.

So here we are at the mid-point of summer, TRUTH-thousand fourteen.  (see what I did there?)

Colonel Jessup had it right in “A Few Good Men.”

You can’t manipulate it.  You can’t change it.  You can’t paint it different colors to make it prettier.  Sometimes you can’t even take it all in.  It can be completely overwhelming and shake you to the core.

I can sometimes only handle a tiny bit of truth, and I don’t always desire the WHOLE truth, but it is always good for me, helps me, grows me, even as it hurts.

I can know the truth of a situation and be powerless to communicate it, change it, or be changed by it.

I can be a successful truth-knower, truth-receiver, and a truth-giver in God’s perfect timing & grace. 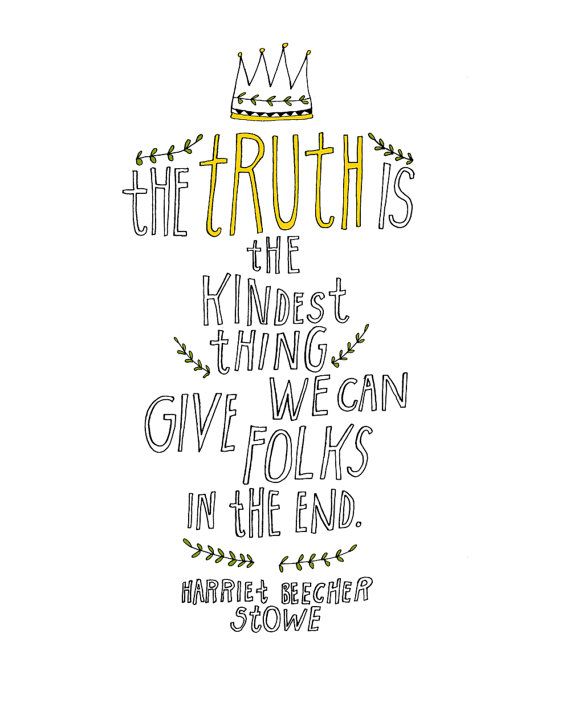 Truth is not altered by the people who know it or who don’t know it.

Truth is not changed by the people who believe it or who don’t believe it.

The truth I know is still only in part.

I used to think that I could procrastinate knowing or telling the truth and that this avoidance would benefit me in some way.

It is true that truth-procrastination is possible, it is false that it is beneficial.

It is extremely easy to distract self and others from the truth, but it is a waste of time.

Truth gets on my nerves sometimes, like an outspoken friend who is only looking out for everyone’s best interest, but has no time for harmful or silly shenanigans. 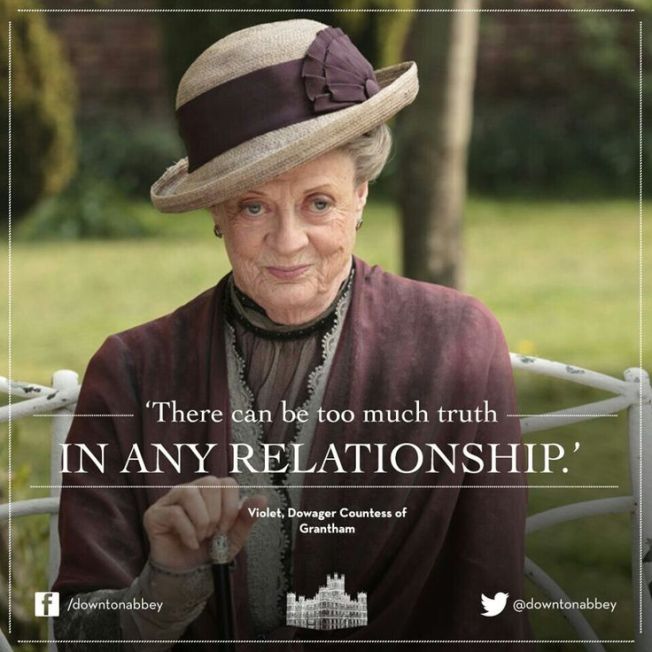 Truth is a worthy pursuit–may we recognize it, accept it, and speak it in love.

“We all stumble in many ways.  If anyone is never at fault in what he says he is a perfect man, able to keep his whole body in check.”  James 3:2

I heard a person call another person the “R” word the other day.  It is a word that is used to make fun of people for acting dumb or doing something stupid.  The original use for the word, now replaced, was to identify people who had intellectual or physical delays or non-traditional development.  That word is offensive to me, especially when used in jest and so I correct it most of the time when I hear someone use it.  It is always better and more respectful to use “people first” language before using an adjective.  For example, the” girl on crutches,” rather than “that crippled girl.”  She is a person first—her abilities don’t define her.

Recently I was reminded of my own slip up with a derogatory adjective.  It was my wedding day in 1991 and I was getting my hair done at a very well-known salon in the small southern town where I grew up.  The gentlemen who worked there were talented local stylists and well-loved by everyone, including me.  It was the only place I wanted to go and I didn’t even tell him what I wanted my hair to look like, because I knew he would do a great job and make me look like a million bucks.  We chatted and laughed and had such a great time.

I used the most flippant, ignorant, clueless, oblivious adjective almost under my breath between conversations.  I described an overexposed boy band song that came on the radio with one very loaded word.

Even as I said it, I realized how unintentionally cruel I had just been to the guy who was taking good care of me on a very special day.

He did not continue the conversation.

I had no way of making it better with more words.  I really couldn’t express what I meant.

The song was overplayed?

The band was a one-hit wonder?

I’m sure they were actually quite talented, come to think of it.

I was just nervous and hyper-sensitive and wanting my day to be perfect.

I was just making inane small talk and it totally TOTALLY backfired.

I must say, my guy handled himself with such grace and dignity and professionalism, though it was awkward to say the least, until I left.

He had pulled some of my hair back from my face, most of it was left down.

He suddenly couldn’t find any bobby pins, but he came up with a brilliant solution.

A red hair barrette.  Exactly like the one on the right.

On my wedding day.

On the back/top of my head.

He assured me it wouldn’t show, but I’m pretty sure he meant for it to.  I deserved it.

We were running out of time.

I felt so terribly guilty.

I paid and scurried out.

And 23 years later when I remember the joy of my wedding day, that slight of tongue resides among the tossed bouquet, the shower of birdseed, and the limo ride.   I have never forgotten my stupidity.

“All kinds of animals, birds, reptiles and creatures of the sea are being tamed and have been tamed by man, but no man can tame the tongue.  It is a restless evil, full of deadly poison.”  James 3:7-8

Have you ever noticed that different rooms, houses, buildings have a certain aura about them?  I have sensed certain emotions in many places I have been–schools, churches, homes.

I have a friend in court today.  It is not a fun place to be.  No one chooses to spend their day in court, but it is sometimes necessary for a variety of reasons.  Some are more noble than others.  I have noticed when I go to the courthouse, that there are lots of “vibes” there and the air seems heavy with the emotions and attitudes of so many people.  In a weird way, it reminds me of what my daughter says about Thrift Shops:  “It smells like strangers.”  A courtroom is thick with previous decisions, heavy hearts, regret, denial and fake apathy.

I have been to court many times in several different states.  And not always for jury duty, if you get my drift.  I went early recently and spent some time people watching.  Policemen, attorneys, court personnel and of course judges spend hours a day in courtrooms all over the land.  Like doctors in a hospital, they must guard themselves against the emotions and the attitudes of the many people they serve, while doing their jobs with excellence.

Today my prayer for my friend is that she will be a living, breathing, walking example of “the peace that passes understanding” in the courtroom proceedings she is involved in, and that every person in the building will experience a ray of the hope and holy presence that has carried her to this point.  If not a word is uttered, I pray God makes Himself known in that place–both for her comfort and that of everyone around her.