I was inspired by a paddleboard and WW2 airplanes to find my word for 2017 “FORWARD.” As usual, the meaning of the word and its relevance to my life has shifted through the seasons of 2017.

I began the year thinking about forward movement, mostly as it related to my career.   One particularly difficult week this year I had a significant blunder and my word served me well; as I was challenged to keep my chin up, continue doing my best and move forward through the difficulty.

As last winter turned into spring, I recognized one meaning of the word as it related to boldness. I began to be more forward in asking for what I want and assert myself more,  clarifying my expectations.  Since 2017 is the last year for me in my 40s, I have truly embraced learning how to be more specific and vocal in solidifying and sharing my hopes, dreams and desires.  This version of the word was a new revelation that was a delight to uncover.

The summer brought two graduations in our family.  I suspect there may not be anything that causes someone to ask “what’s next” more than the strains of Pomp & Circumstance booming throughout a college campus while posing with pride and parchment. My two oldest are most certainly moving forward at a breakneck speed into adulthood.  Therefore, I must adapt my parenting.  This has been a fun and interesting transition! I find it much easier to look forward to what lies ahead for them than I was able to do for myself when I was age (21-23). This, I believe, is one of the benefits of aging.  Age and experience bring serenity and acceptance.

Funny story: my daughter was the first child to move out in October.  She became adamant that her long-standing bank account be altered to remove my name from it.  I jokingly reminded her that I would not be able to make any more deposits to which she retorted “…but you never did though…” Touche.

As we sat at the desk and signed the proper forms, the bank employee explained that my daughter could avoid service charges by using her ATM card a certain number of times per month for purchases or withdrawals. My daughter’s jaw dropped. “Service charge?”  She was confounded.  “You are going to CHARGE me? For keeping MY MONEY??” I had to stifle a chuckle as the bank representative explained that the fee was waived for youth accounts but subject to the service charge now that we were removing mom’s name from the account. Ah, the joys of adulting.

Late Summer and early Fall also ushered in hurricane season and with it some long working hours for property claims. It was all I could do to put one foot in front of the other during the 10 weeks of 12 hour days assisting with properties affected by Harvey, Irma and then the California wildfires. 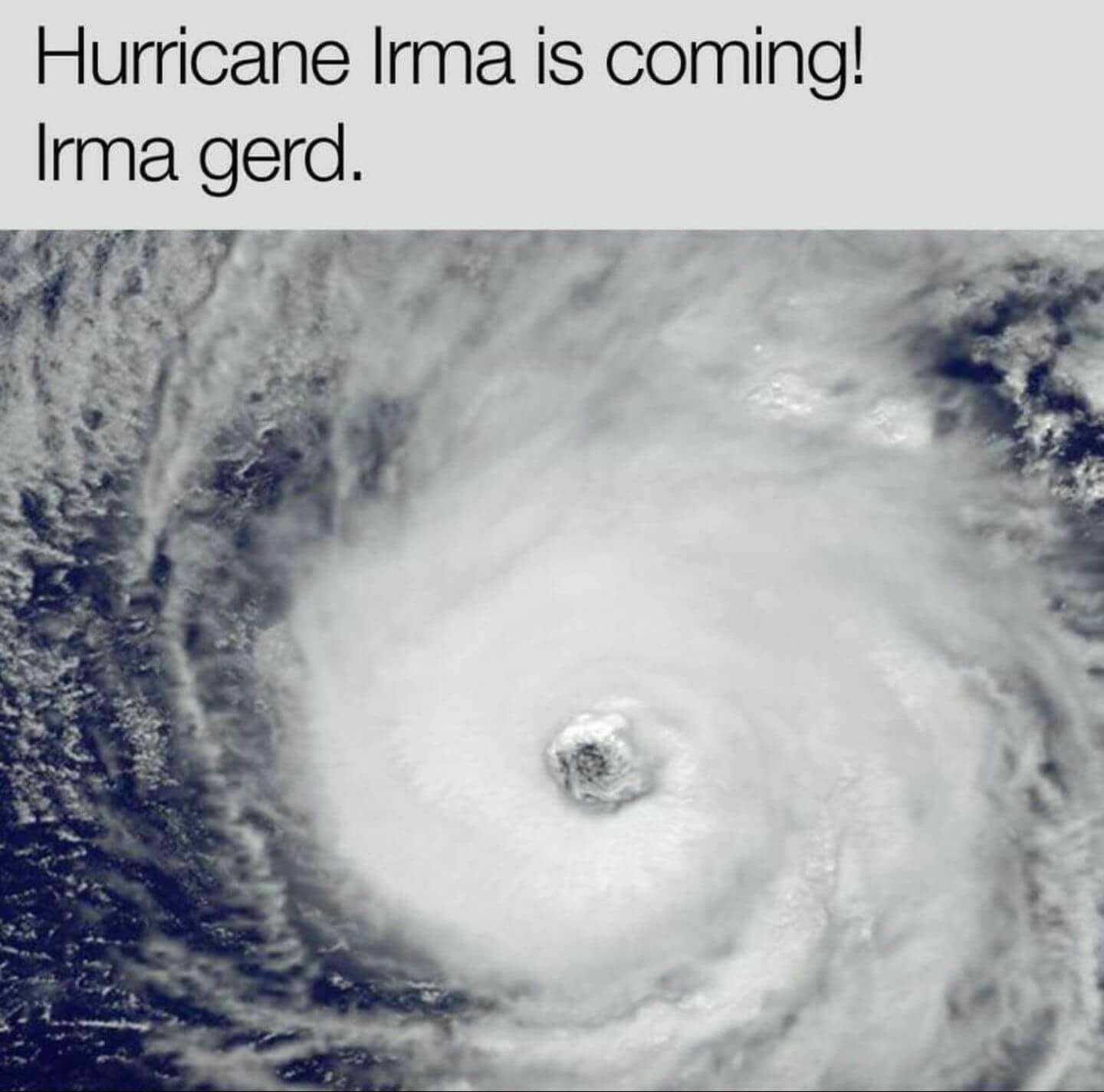 Forward was the battle cry each day to push claims toward completion and help our members in need. It felt good to return to my normal schedule in early November, just in time for the holidays.

Two exciting trips to NYC came our way – on the second trip walking from our hotel to the river, we stumbled on a large building with my word in mosaic on the side.

Just as I thought I couldn’t walk another step, my word encouraged me to take in the moment, keep moving, enjoy the stroll and count the blessings of 2017. It has been a difficult year to say the least. I have been frustrated, embarrassed, shocked and saddened, I have felt uncomfortable and stretched and rushed and powerless. Through it all, the one thing that always stays the same is change. Best to keep moving forward through the tough times to better days and recognize when you are in the midst of them.

The earlier trip to NYC provided me with a lot of solitude – more than I usually like – and the word that kept popping up at every turn was BEAUTY. I recognized this as my 2018 One Word.  I look FORWARD to seeing all the expressions of beauty coming my way in the next 12 months!  What’s your word for 2018?  I hope its a great one!